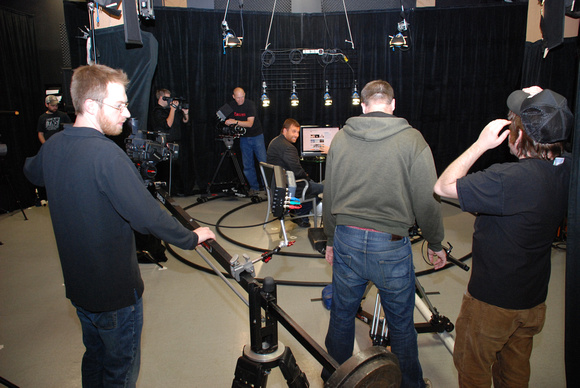 The Cast & Crew of [ critics ] season one get anxious before the first day of shooting. Yes, the are perfectionists.