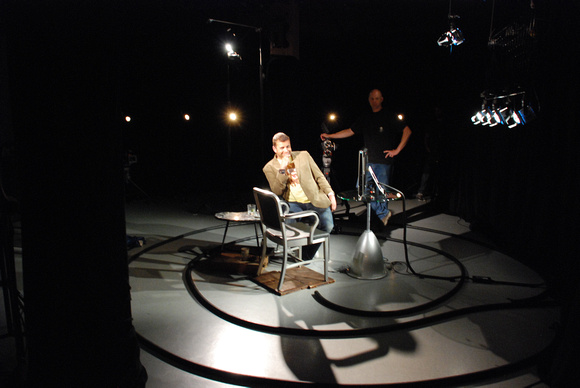 Host Philip Bloom heads into the spotlight before the first ever [ critics ] begins.