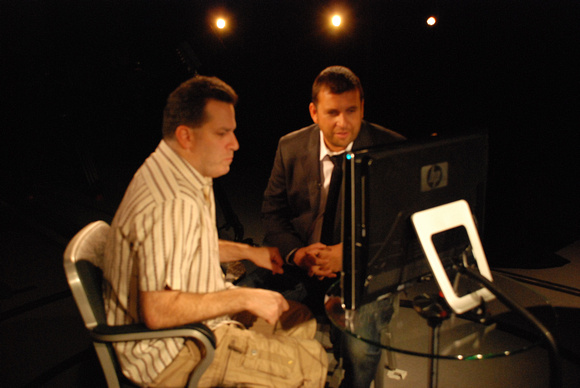 Our FilmFellas hosts: Steve Weiss and Philip Bloom begin the first take of [ critics ] season one. Things are about get interesting...