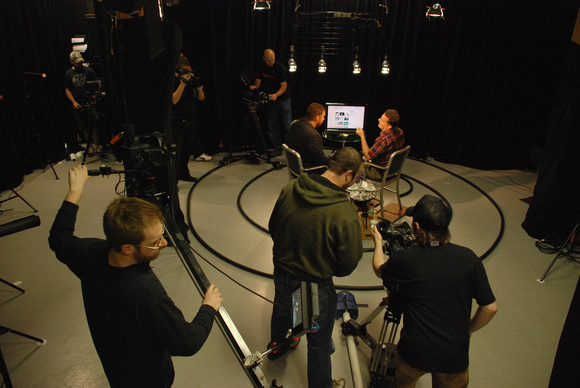 The End of Days

Co-hosts Steve Weiss and Philip Bloom wrap up the last critique of the season. Get ready!