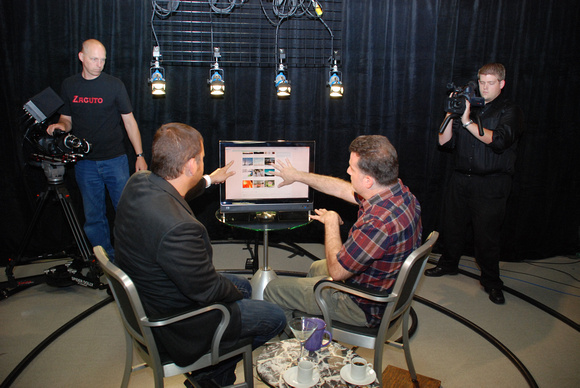 Host and Director Steve Weiss and Philip Bloom zoom in on the next film. Let the critiquing begin.